A downloadable game for Windows

ShoraiDot² is a new and improved sequel to the puzzle game, ShoraiDot¹.

1. History
ShoraiDot¹ was a game published on October 28, 2014, made for the #30daydev challenge, under the BattleCom game series. Since then, a sequel had been planned. Later, the sequel was cancelled because of the amount of projects planned. The sequel to the first ShoraiDot game was cancelled, along with the other games. Years later, the ShoraiDot project was picked up and recreated with the original resources, along with new resources. On March 2, 2019, Alexander took the original source file for ShoraiDot² and recreated the game ever since. That recreation is this game.

3. Level Editor
The level editor allows players to make their own ShoraiDot levels.

To place a dot, click on the position you want.
To remove a dot, right-click the dot.

Be extremely careful! The game does not check whether the level is possible to complete, so test your levels before sharing the level file! 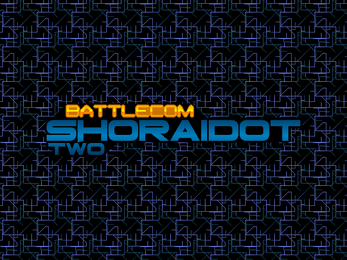 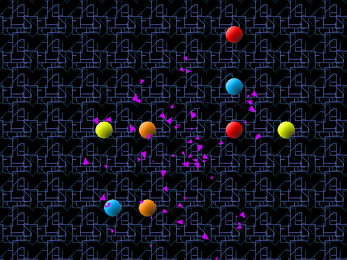 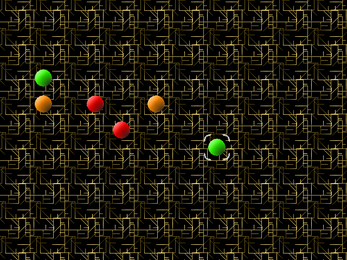